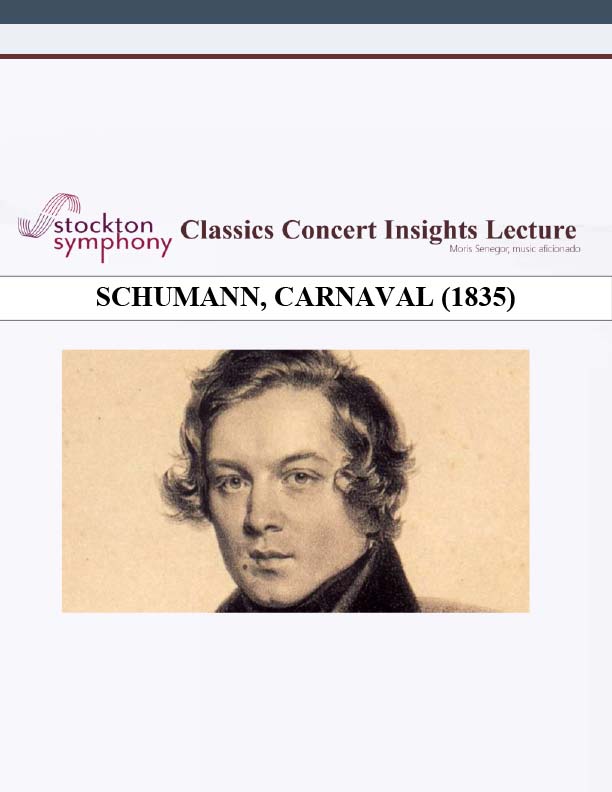 FEATURES OF THE ROMANTIC ERA:

HISTORY OF CARNAVAL, THE CIPHER: