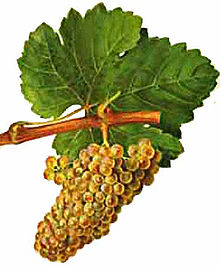 Eric Asimov, a wine columnist for the New York Times penned a recent article, published last August, in which he announced a renaissance of Chenin Blanc in the United States. Apparently a dozen new California producers have joined those who never quit making Chenin Blanc, and they, along with others in Oregon and New York State, are driving this revival. The news caught me by surprise, for not only did I not know about this, but more surprisingly, I didn’t notice the decline of the varietal. New World Chenin Blanc has been off my radar for decades.

Lettie Teague, Asimov’s counterpart at the Wall Street Journal says, “some grapes languish in total obscurity while others suffer an even worse fate: ignominy.”  She’s referring to Chenin Blanc and she is absolutely right.
Those of you who are not old enough to taste in Napa in the 1980’s and early ‘90’s  – those good old days when tasting fees were either minimal or absent, and tourists did not flock in droves – will recall that many tasting line-ups began with a Chenin Blanc, and then proceeded to Sauvignon Blanc, Chardonnay and reds. I was never impressed with any of these Chenin Blancs. They were, by and large, plonk. 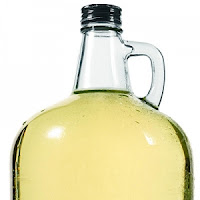 In fact, a vast majority of this then widely planted grape went into jug wines (synonymous with plonk) in combination with equally indistinct French Colombard or Chardonnay.  Most were made in my home area, the Central Valley of California.
As the great U.S. wine awakening took off in the late 1990’s, continuing to the present, and various other white varietals achieved prominence, most notably Sauvignon Blanc (Chardonnay was already queen), growers and winemakers replaced Chenin Blanc with these. The grape had never fetched a good price. 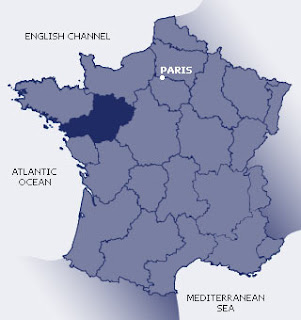 To be sure, I have been drinking a great deal of Chenin Blanc, not from the New World, but rather from its viticultural home, the Loire Valley of France. Appellations such as Vouvray, Montlouis, Jasnières and Savennières make crisp, fruity, food friendly, acidic wines with variable profiles, Vouvray in particular combining subtle upfront sweetness with crisp acidity redolent of dry Riesling. The grape is thought to have originated in the Loire in the 9th century and along with Sauvignon Blanc, remains the main staple of its white wine production. 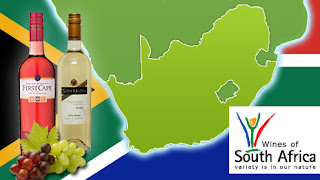 Another area that is Chenin Blanc crazed is South Africa, where for centuries, the grape was known as Steen. In the 1960’s they realized it was Chenin Blanc. I have no experience with these but intend to acquire some soon and share it with you. According to Teague, South Africa makes the best cheap Chenin Blancs.
A comparison of planted acreage around the world will give a good sense of how much interest this grape commands. First its home, France: 24,000 acres. South Africa: 47,000 acres. Wow!
By contrast U.S., acreage is around 8000, only 20 – yes, it’s not a typo, 20 – in Napa (down from 2000 in 1980). 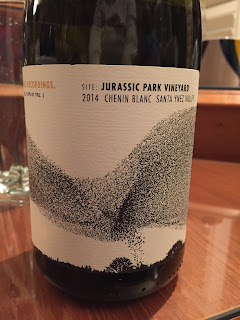 The wine that sparked my interest in New World Chenin Blanc was the Jurassic Park Vineyars, Field Recordings, that I featured in a prior blog for other reasons. It comes from the Santa Barbara region of California where some of the renaissance is under way. The experience exposed a gaping hole in my wine knowledge about the New World version of this grape, one that had been nurtured by countless bad Chenins I tasted decades ago. Ignominy was indeed the attitude I had assumed toward this grape. Whether a current revival will change my attitude, or for that matter that of others, remains to be seen.

VINTAGE CHARTS, HOW USEFUL ARE THEY?