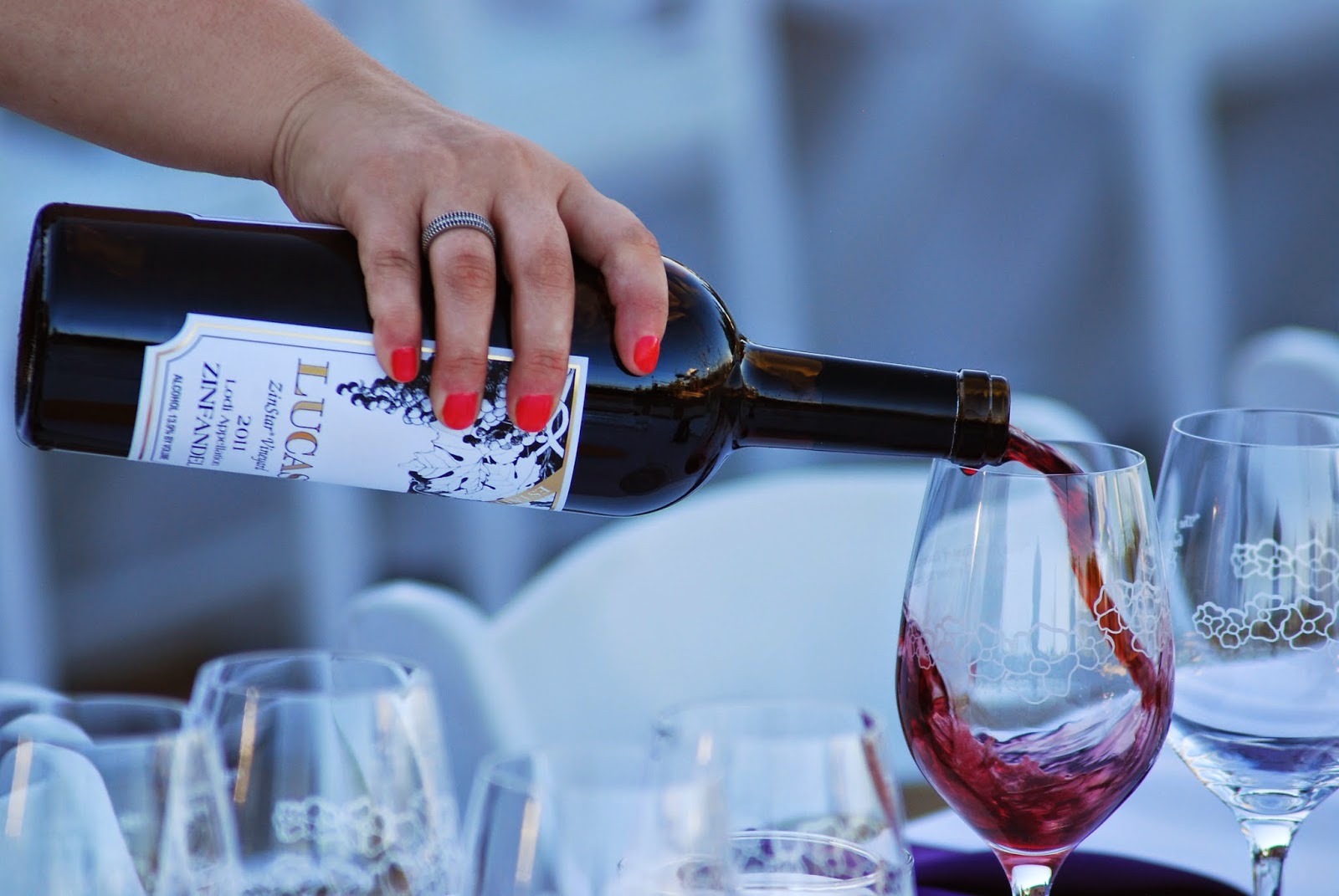 I live within the Lodi appellation of California but rarely visit its wineries or drink its wines. Still, it is impossible to avoid news and trends in the appellation.

I ran into Markus Niggli, winemaker for Borra vineyards, at a Christmas party, and  asked him if he had observed any change in client tastes over a decade at his job. Markus,  tall and handsome, still youthfully exuberant, was friendly and frank. 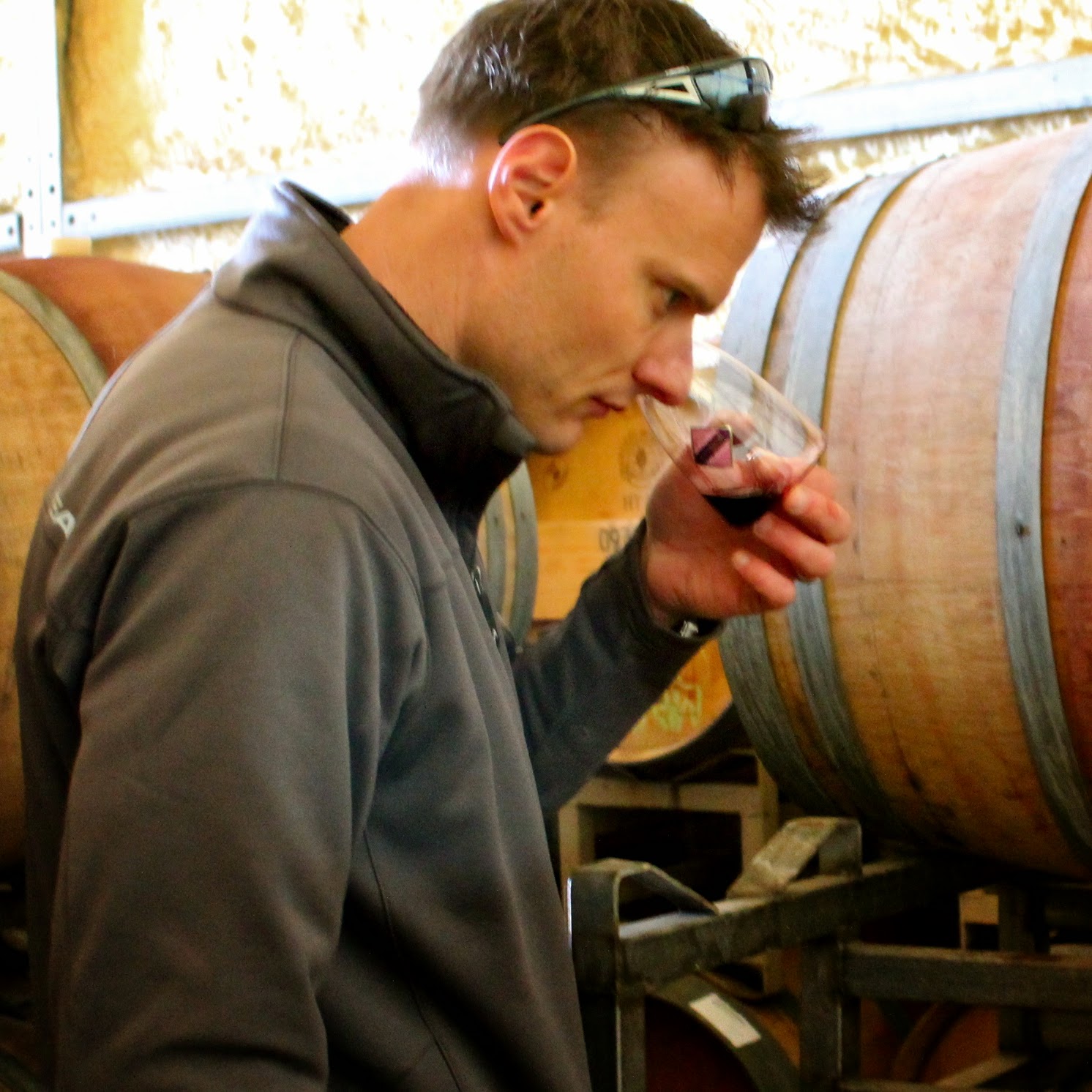 “Well,” he said, “they are beginning to get used to acid.”

Markus has been making some very interesting, innovative wines, in particular a white blend of Kerner, Riesling and Bacchus varietals  that exemplifies the crisp, aromatic, acidic, food friendly style of Europe. He then shook his head and added,

“But most still want that sweetness, and oak.”

Visiting several wineries in Lodi recently, it was obvious that they were happily catering to this demand.

Lodi, however, has transformed itself in many other ways. Gone are the days of a smattering of scant, rustic tasting rooms spread across the landscape. When I first arrived here in 1991 there were only eight of them. They are all over now, more than forty,  with architecturally striking, modern, spacious tasting rooms and well groomed, well tended landscapes, also ready for banquets. Two lane roads lining miles of vineyards feature Sonoma style crossroad signs directing motorists to countless wineries. 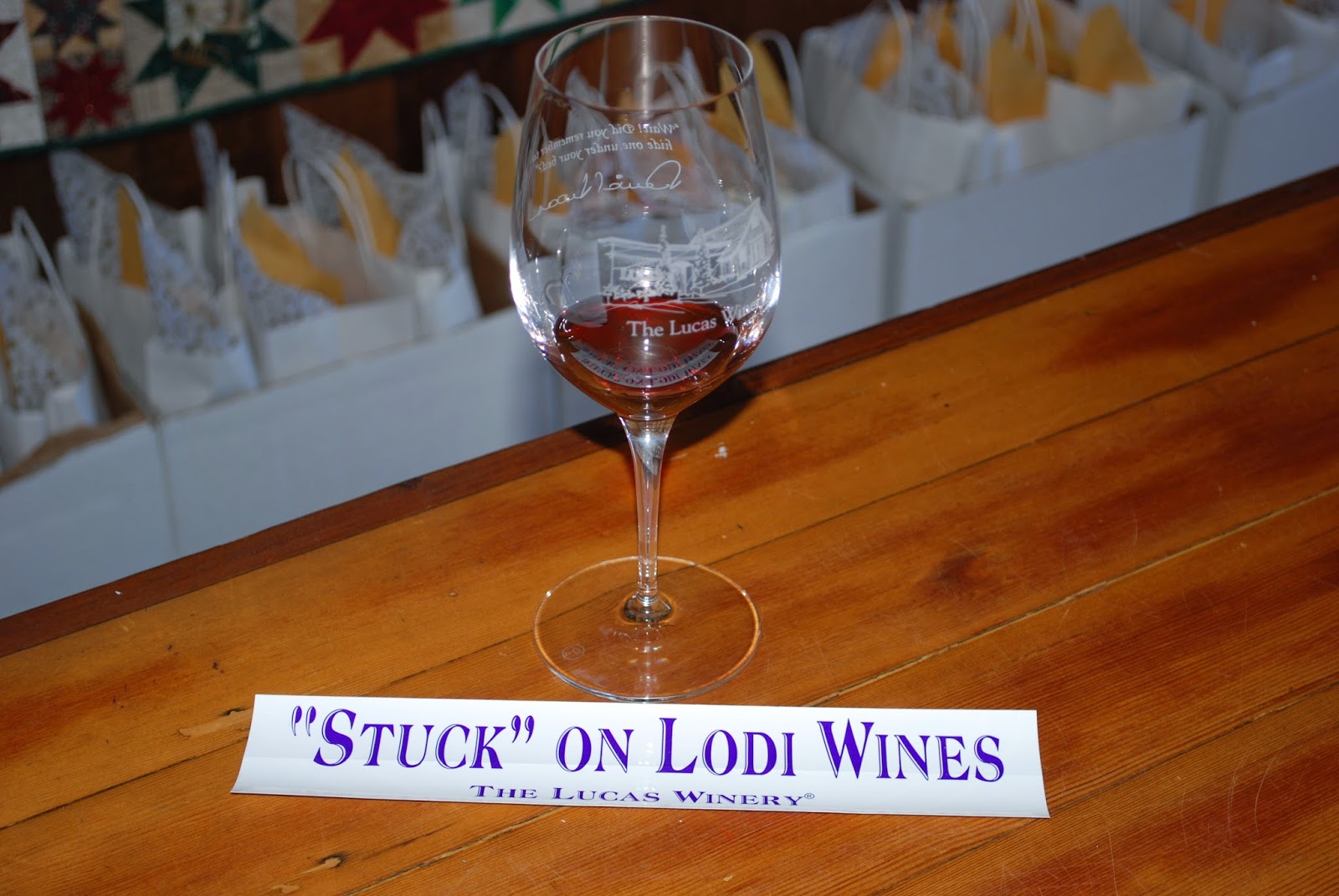 They have better PR too with slick new slogans, LoCa and “Stuck” on Lodi Wines, and a comprehensive visitors center within the grounds of the venerable Wine and Roses B&B, itself a local institution and wine-country retreat with a luxury restaurant.

Lodi’s forte has always been the zinfandel grape which, in the hot inland climate of the fertile Central Valley, is abundant, making high extraction, fruit packed wines in a sweeter style. Lodi is also home to several factory style operations that ship large volumes world-wide such as Mondavi Woodbrige and Sutter Home. 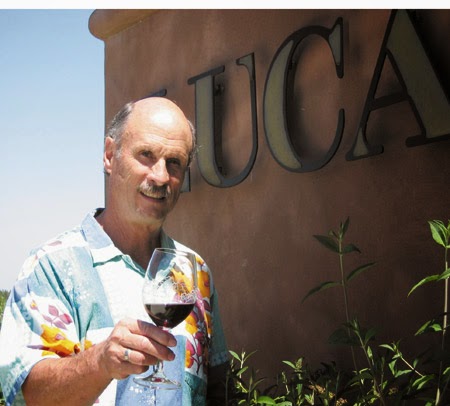 I visited a friend and alumnus of Woodbridge, Dave Lucas who has successfully run a boutique winery in the shadow of the giants, producing around 3000 cases per year of mostly Zinstar Zinfandel and a couple of Chardonnays. Dave has a steady clientele he has cultivated as much with his charisma as with his wines. He filled us in on some fine nuances in winemaking, how to best rest skins on the fermenting juice, tips on wood barrel usage.

“Purchasing used wood barrels is like sleeping around,” he said. “You don’t know where those barrels have been  and what pestilence they carry, brett, cork, you name it.”

He then dropped a bombshell. Lodi is moving away from Zin he declared, because there’s not much money in it. The cash leaders, cabernet, chardonnay and such, will dominate the future, and pinot noir too. How can a cool weather grape like pinot noir take hold in Lodi?

He explained that some large wineries have gotten together and thrown up a research patch testing different clones of the grape in hopes of discovering viable ones for the region. They are meeting some success. While new vines need around four or so years to properly produce, because of depreciation reasons pinot is being released as early as two years after planting. Be ready for more Lodi pinot noir he warned us.

Lodi has always been the Languedoc of California, producing high volume, receiving low respect. Like its French counterpart, the region has embarked upon an ambitious course of reconstruction, literally with its vines and wineries, figuratively with its image. Maybe some day, the famous Creedence Clearwater line, Stuck in Lodi again will mark celebration rather than resignation.