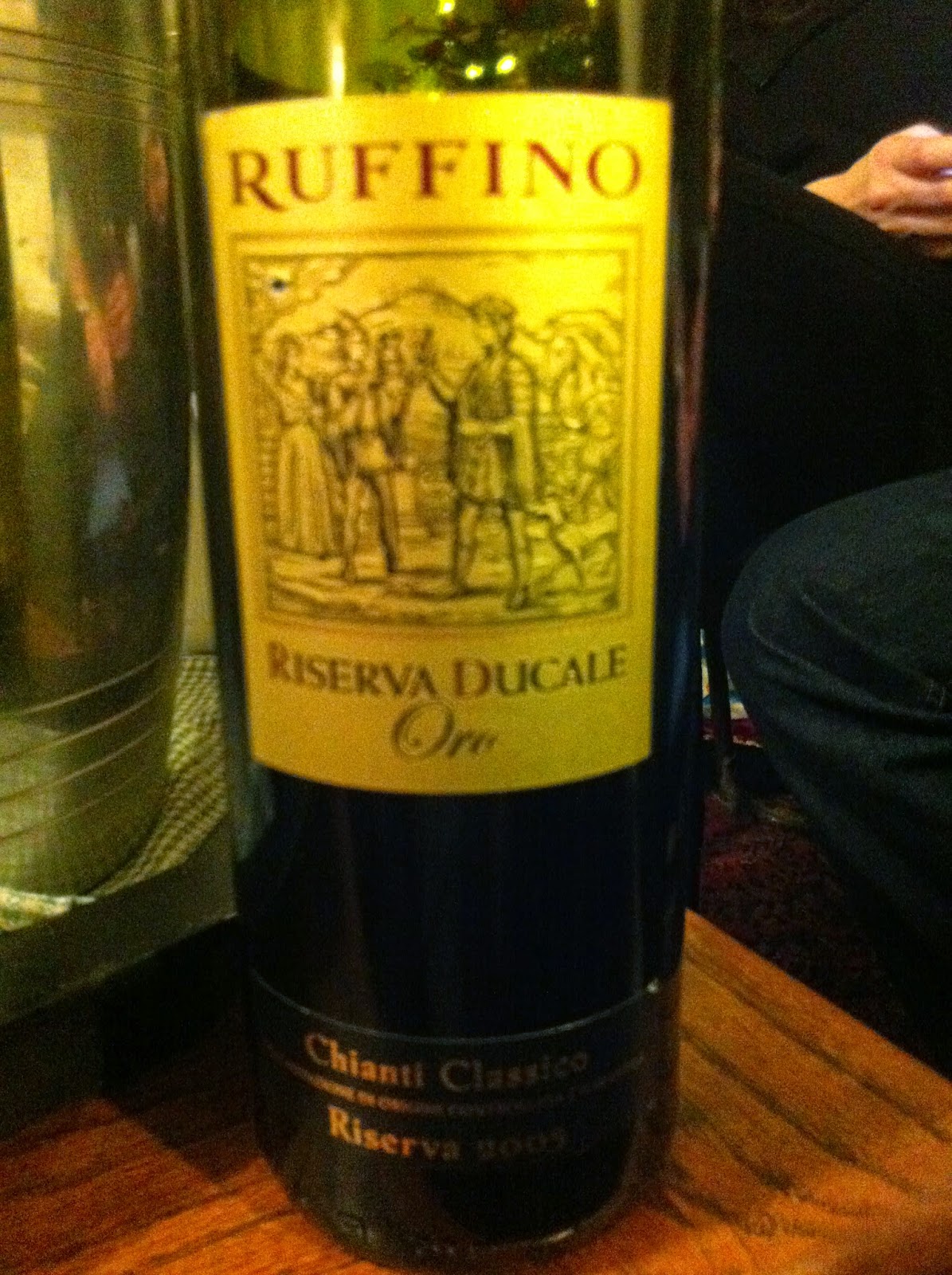 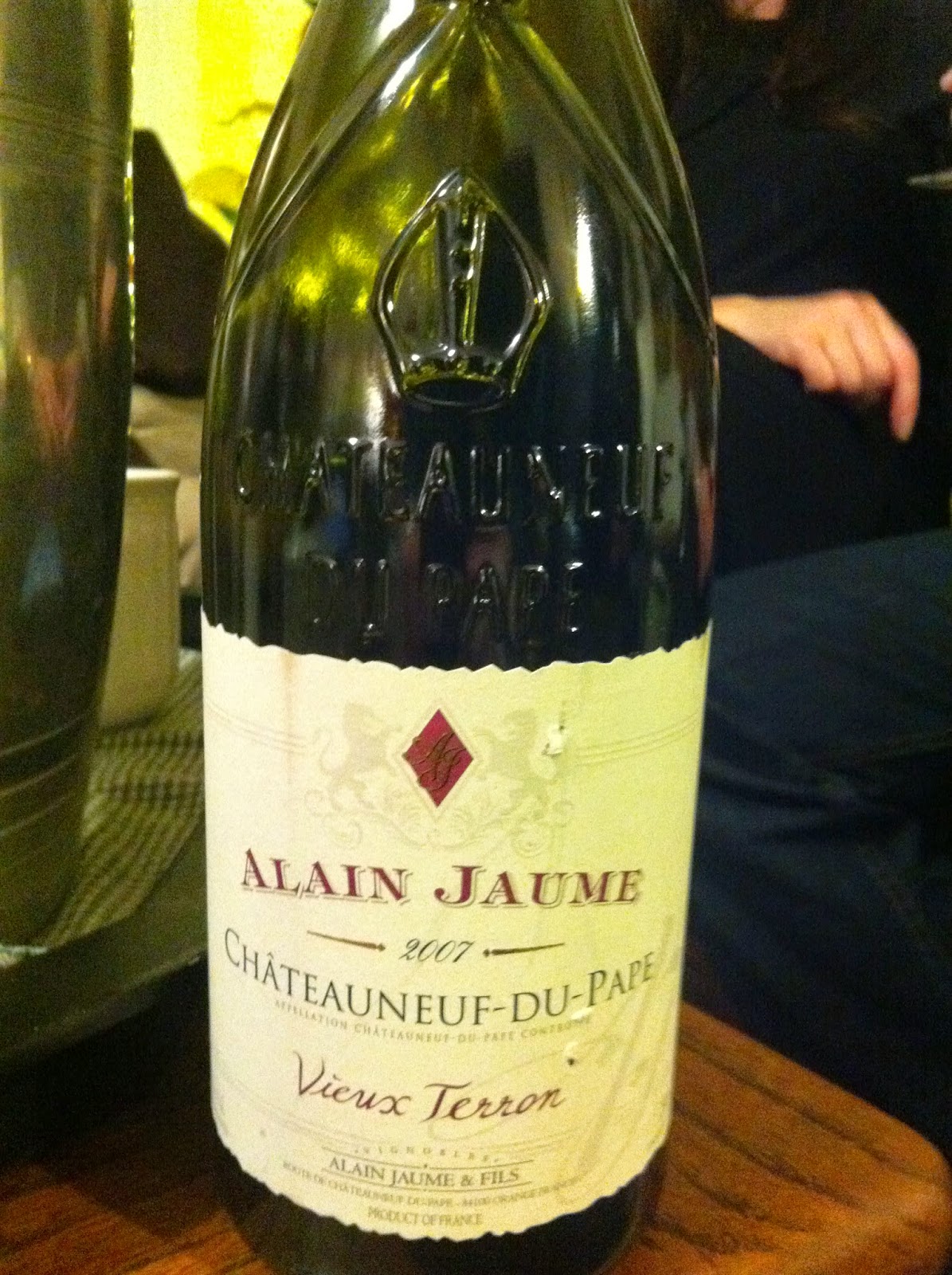 The wine world can be categorized and subcategorized in numerous ways, by geography, appellation, varietals and more. One overall, fundamental distinction is that between the Old World versus New.

The Old World is where wine has been made since time immemorial, most notably, but not restricted to, France, Italy, Germany and Spain. These are areas where winemaking tradition has been passed on for countless generations. The New World is comprised of all that was discovered after the great explorations of the Renaissance, including us in the U.S.A., South America, Australia, New Zealand, South Africa and more. These are regions that do not possess historic winemaking traditions and have cut a new path on their own.

The Old World has made wine by tradition. The New World makes wine by science.

The New World is, as you might expect, inspired by the Old. Most New World varietals started out emulating the Old, but found their own expression in the process. In other words, when it comes to wine the Old World gave birth to the New, as it did to just about everything else.

Now we come to tonight’s wine tasting where two Old World classics appeared blind. You see them in the photos above. One, A Chateauneuf du Pape is from a venerable region in the Rhone region of southern France with a mixture of varietals (syrah, grenache, cinsault, mouvedre & more). The other, a  Chianti Classico is from Tuscany, Italy, featuring another classic varietal, sangiovese.

In our tasting we found the Chateauneuf to be ripe, fruit forward, with chocolaty flavors, sweet mid-palate and high alcohol finish. We guessed it as an American syrah. We then found the Chianti to have big upfront fruit and, once again, chocolaty flavors most uncharacteristic of the region, but with a tannic, acidic mid-palate, and high-acid, low oak finish typical of its home-region. We guessed it as “Supertuscan”, Sangiovese mixed with French varietals, which it was not.  Both of these wines came from traditional Old World regions but featured New World flavors.

The conclusion is a crucial testament to the way our wine world is evolving. It used to be that the New World emulated the Old. Now the opposite is happening. The Old World is more and more emulating the New.

There are numerous reasons for this, not the least of which is economics. As much as Old World traditionalists hate to admit this, New World wines fetch better prices. Then there are pundits like Robert Parker who have forced New World aesthetics upon the Old. Finally and in my opinion most importantly, Old World families are sending their offsprings to the New World to learn “scientific” winemaking. They then return home and create hybrids in increasing numbers.

In the meanwhile some iconoclastic New World winemakers are persistently attempting to create Old World style wines. There are numerous examples of these in my neck of the woods, in California and Oregon.

The end result is a blending of the two worlds. Eventually this fundamental distinction will disappear. Globalization will grind its way through as it has in all aspects of life. The process is slow, gradually evolving over decades. But it is distinct. I never thought I would ever see a Chateauneuf du Pape in a New World style, but here it is.

In the meanwhile, for us wine students, the fundamental distinction between these two worlds is still one we can adhere to, at least for a while longer. As it evolves into extinction I predict new differences will emerge that will make for interesting case studies. VERDICCHIO & MORE; THE WINES OR MARCHE