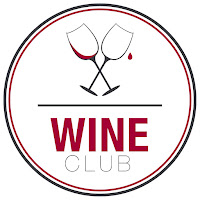 I recently cancelled all my wine club memberships, except one. They were a waste of money, but that’s not why I did it. It was a proliferation of unopened wine bottles all over my house, wines I would never drink, that finally caused me to go clubless.

Living in Northern California, so close to thousands of wineries, the temptation to join wine clubs can be hard to resist. It was often the first time charm of a new winery that caused an impulsive decision to join. If I wasn’t taken by the landscape, décor, or winery staff, it would be the wines themselves that induced the plunge. 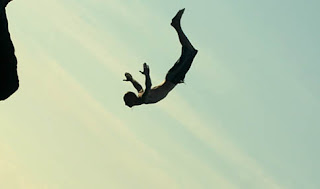 But then, as is often the case, many wines did not taste nearly as good at home as they did in the winery. 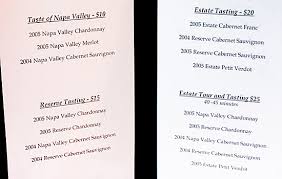 Steep tasting fees were another reason to join. Wineries offer “free” tastings if you join their wine club. Most also offer a discounts on bottles purchased at the time of the tasting. It may seem like a nice deal, but it isn’t. The initial savings are rapidly wiped out and superseded by subsequent club shipments, shipping charges adding extra to the cost. 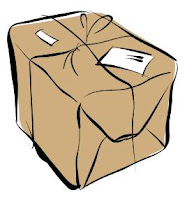 Many wineries were too far for me to drive for a personal pick up of every club allotment. With my busy schedule, even Lodi, only fifteen minutes away by car, turned out to be so, causing me to accept shipping charges from my only wine club membership there. 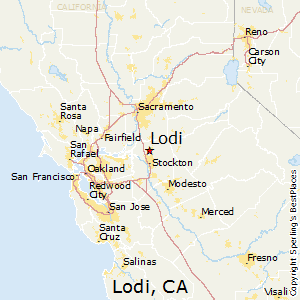 Still , if one really likes the wines offered by a wine club, none of this is a problem.
But this was rarely the case. Most clubs sent one or two bottles of what I liked, and many others that I didn’t care for. 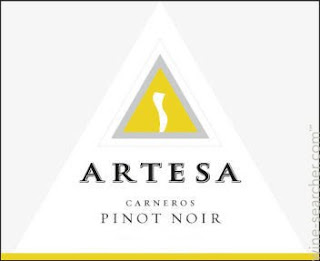 Case in point:  Artesa in Carneros and Matrix in the Russian River are both wineries whose “regular” pinot noir were to my liking. Yet my allotments from them included countless other varietals, Zinfandel, Petite Syrah, Tempranillo to name a few, that I have tried and disliked. They also included many expensive “Special Vineyard” or “Reserve” designated pinot noirs that I did not care to pay for, but I had no choice. The allotments were already charged to my credit card.
Over time, unopened wine club bottles accumulated on tables and kitchen counters awaiting disposition. We gifted as many as we could. They still piled up.  At some point I became fed up. I first cancelled all the wine clubs that I had impulsively entered because of a first impression. 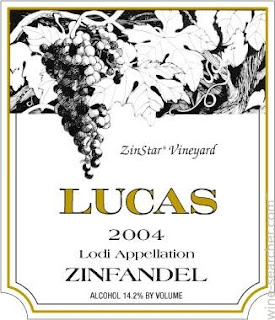 The winery in Lodi was a tougher decision. It belonged to a winemaker I considered a friend. Yet his main product, a Zinfandel, better than most Zinfandels, was nonetheless a varietal I just don’t drink. By the time I eventually withdrew, my house was full of their unopened Zinfandels, some as old as twenty years.
I have finally come to realize that what I seek from a wine club is variety, education and a bargain. 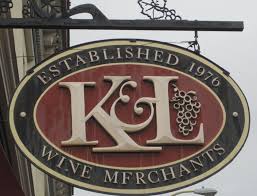 Only one club footed the bill:  K&L, a San Francisco wine shop.
They have several different wine clubs. The one I belong to is entitled “Signature Red Club,” and offers two bottles per month at $50. I don’t incur shipping charges, since I pick them up at a store near my San Francisco house.
The bottles include a range of varietals from both New and Old World producers. While there are plenty of duds among the offerings, those that I do like make up for them. Many are from producers that I have previously not encountered, expanding my horizons.
At $25 to 30, they are also good bargains. It is hard to find decent domestic Pinot Noir at that price nowadays, or Bordeaux, or Southern Rhone wines. Members of any K&L club can access the offerings of its other clubs at member discounts.  As an example, for a while I purchased Billecart Champagne (Brut) – it was offered by their Champagne Club – at less than $30, a definite bargain. 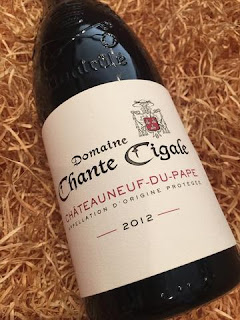 Over the years, the good discoveries from K&L have become regulars in my wine collection, Chante Cigale, a Chateauneuf du Pape foremost among them.
For my readers who belong to wine clubs I have the following questions:
Why do you maintain membership?
Is it out of apathy, or do you really get some tangible benefit?
Do you know how many wine clubs you belong to and have you considered paring them down?
For those who visit a winery for the first time and are charmed, I have only one advice: pay the tasting fee and resist the impulse to join their wine club.