FROM COPULATING DOGS TO TURKISH BUSES; RESEARCH, ITS UPS AND DOWNS 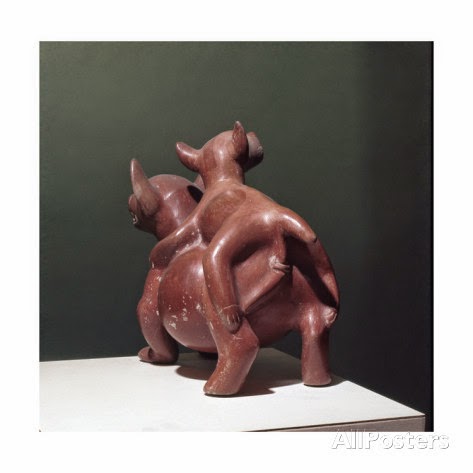 All fiction requires some research. Sometimes it is minimal. For my Appassionata story, I decided on a metaphor as a foreshadowing device, two street dogs copulating, a small dog mounting a big one. I know nothing about dogs. No problem, Google to the rescue! Within minutes I  had a vivid scene involving a bat-eared bulldog and an Australian shepherd with a luxuriously shaggy coat. 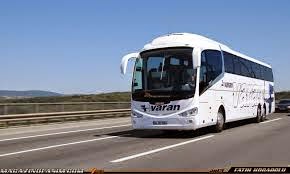 More often, research is complex and elaborate. For my story about a night bus from Istanbul to Fethiye I spent many days on the internet looking up maps of Turkish highways, towns along the route, and details of Afyon and Burdur, two towns I selected to highlight. I also investigated Turkish bus companies and bloggers who took such buses. Thanks to the internet, my story turned out quite vivid, as though I had actually ridden the bus. In the old days, before Google, I probably would have to do just that.

Either way, these stories could not have gotten off the ground without research, small or big.

However, there is such a thing as too much research, enough to stifle a story. My latest lecture series on writing devoted a full lesson to research and in it, underscored this point.

To begin with, the teacher indicated that the best research is one done at the moment, as the story is being created, provided that the writer is lucky enough to access suitable sources during the creative process.

I experienced this in an Indonesia-Malaysia cruise in 1996. Every afternoon I descended into my cabin and gradually produced a story that incorporated the places I visited, in particular the Strait of Malacca and the Indonesian city of Surabaya, along with some characters I encountered in the ship and on shore. The resultant story, vivid with my on-the-moment observations, has stood the test of time. It is entitled Surabaya and will be included in the anthology.

More often than not however, this sort of real-time research is impossible, the writer relying instead on memories and internet searches. This is where it is easy to go overboard, and if so, drown. My teacher pointed out a historical novel he conceived on which he did so much research that he could have easily produced a Ph. D. thesis on the subject. When it came to his novel however, he choked.

My own personal experience with this occurred in the Besiktas quarter of Istanbul. In 2012 I was in Istanbul with my daughter Gina and her then Turkish boyfriend Murat. The two stayed at Murat’s mother’s house along the Barbaros Boulevard in Besiktas. I met them there and we walked downhill toward the Bosphorus in what became a small odyssey along this scenic strait. Upon return to the U.S. I conceived a fictional story about a more elaborate tour of the Bosphorus between a middle aged guy like me and two characters like Gina and Murat. I had a theme and a story arc. But alas, I felt I did not recall enough details of Barbaros Boulevard or the Besiktas coast to write it. I started a few versions and each fizzled fast.

I held the story in abeyance until a year later when I revisited Istanbul. I revisited Besiktas, walking up and down Barbaros Boulevard and the coast, taking notes and photos for an entire afternoon. Now I had too much. My next attempt at reviving the story failed even more miserably. The story was not about Besiktas and I need not have bothered spending so much time there. My idea remains unrealized to this day.

The teacher pointed out that while research is essential, imagination is crucial. Using an economical amount of research and supplementing the rest with creativity is the best way to a fruitful result.

It took a few minutes of Google search to select appropriate dog breeds for my copulation scene. The rest, I imagined. It turned out pretty good. Likewise, on a larger scale, my night bus story consumed more research time, but then it was more multifaceted. In the end, it was the stories that I  invented which carried the narrative through.

One other aspect of research is that the writer is never quite certain. Once written. I always feel the need to check out the story with a reader that actually knows the material researched. After writing my tiny copulation scene, I queried  several dog owners about its veracity. Can such a little dog really mount such a big one?

Likewise, I ran my bus story by my Turkish friend Ahmet Senol Ozbek, a professional tour guide, for authentication. He had helpful hints about tweaking a few details. Such feedback provides a final fine tune to the hard work of research.

PHOTOGRAPHY AND WRITING; TWO SIDES OF THE SAME COIN YET ANOTHER WRITING COURSE; DO I NEED IT?