DINNER WITH A BORDEAUX CEO, LYNCH-BAGES 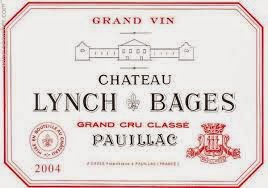 In a recent dinner organized by the K&L wine shop of San Francisco, I had the good fortune  of sitting next to Jean Charles Cazes, CEO of Chateau Lynch-Bages, a Fifth Growth Bordeaux that enjoys cult status among some, in par with higher classified labels.

The dinner featured three Bordeaux brands and was preceded by a tasting of their newest vintage, 2012, currently considered a lesser year. The other two were Chateau Figeac (St. Emillion) and Chaeau Leoville Barton (Saint-Julien). Cazes poured Lynch-Bages from his flagship property in Pauillac and Ormes Des Pez, a Cru Bourgois he owns in nearby St. Estephe. 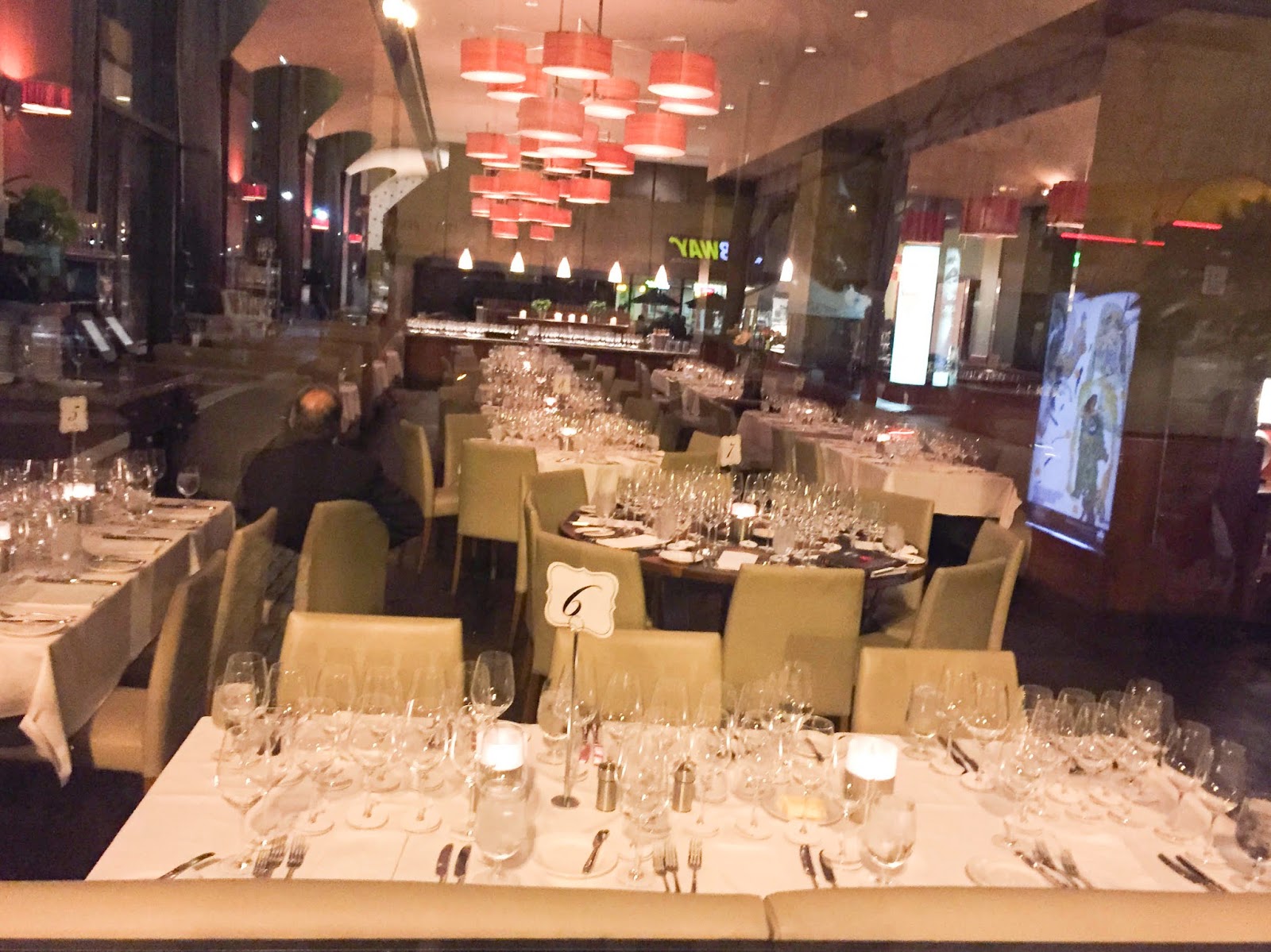 The dinner took place at One Market restaurant, a spacious dining room with scenic views of  Embarcadero, Ferry Building and the Bay Bridge. It featured four courses paired to various older vintages of the subject wineries. It was a slow, leisurely affair, allowing plenty of time for conversation.

Cazes is surprisingly young, lean and of medium height, with dark hair and a well groomed beard that made him look older. He was soft spoken, articulate and sharp witted. His English was smooth, tinged with only a hint of accent. 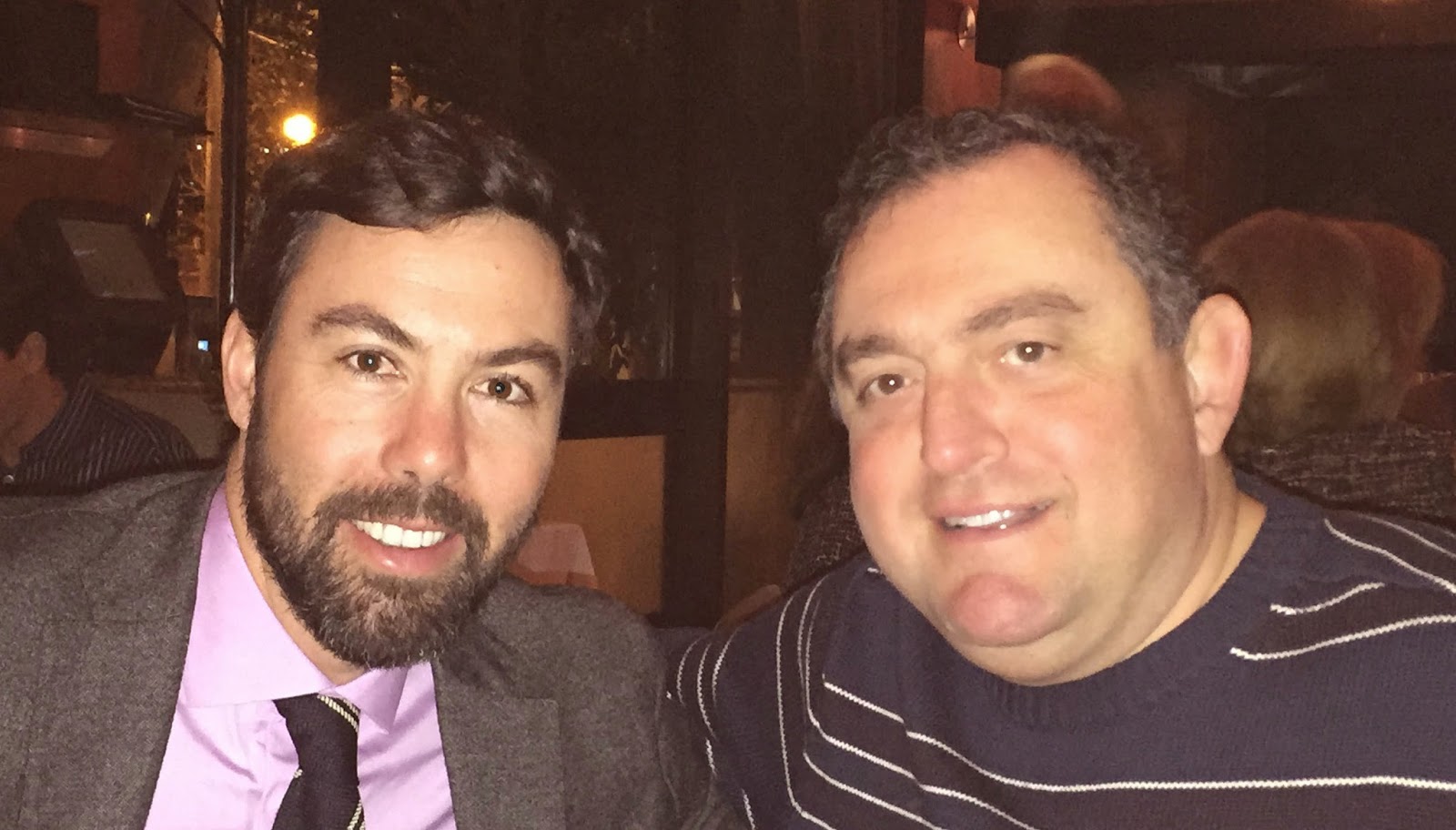 He first told us how Lynch-Bages came to become a Fifth  Growth in the 1855 Bordeaux classification.. The owner at the time was a royalist, explained Jean Charles, and that drew the ire of Napoleon III, ruler of France who decreed the classification. It was an undeservedly lower spot, but what could one do. Politics is politics.

I asked him a question about corks. In my twenty years of tasting, I told him, I discovered that it is very rare for a bottle of Bordeaux to turn out corked. What was their secret? A broad smile crossed his face, as he obviously was flattered by the question.

“My grandfather told me,” he said, referring to Andre Cazes, “you never negotiate with your cork supplier.”

He went on to explain that they only use top quality cork, that attempting to save money on cork risks the reputation of a winery.

I am always curious about what people like him drink as everyday wines. A bit puzzled by the question, he gave it some thought first. For a long time, he said, he used to drink a lesser wine made by Lynch-Bages that had stayed on lees. But they stopped making it. Now he drinks mostly Loire, Burgundy, Languedoc, the usual.

We had several table mates. An older gentleman from Palo Alto asked if he drinks much American wine.  There was no hesitation. None.

When pushed on the issue, reminded that he travels to America frequently, doesn’t he sample any, Jean Charles again hesitated, trying to devise a tactful answer. American wines are too heavy for my palate, he finally said. He then mentioned Dominus, a Napa-Bordeaux collaboration as one U.S. wine that agreed with him.

Our conversation was interrupted by a request from K&L organizers for him to give a brief speech. Considering he had just stepped off an overseas flight the night before and was enduring what for him was, after all, a business dinner, he was remarkably spry. He commented on an NFL playoff game that concluded that day with the Seattle Seahawks winning. He put on a green Seahawks cap and told us, with much pride, that one of their star players is a Lynch. He was referring to running back Marshawn Lynch. After the laughter faded, he quipped that they must be related.

Could it be that he knew more about American football than American wine?

When it came to plug the 2012 vintage, the main purpose of the dinner,  he praised the virtues of lesser years.  He commented on how well they all tasted before dinner and reminded us that they simply should be consumed sooner. He then had another family anecdote. When asked what is the next great vintage in Bordeaux, Jean Charles said, according to his father, it’s always the one in the cellar.

A Seattle couple who sat with us seemed to know him well from prior K&L dinners and had visited him in Bordeaux. They pointed out how friendly and hospitable he is both at his winery and in introducing them to others.

Jean Charles Cazes appeared the antithesis of the disagreeable, American hating Frenchman. Approachable and easygoing, he could easily bewitch with his casual charm. The K&L event is actually a road show for these winemakers, heading to several big cities within a short time period. It was fun for us, but hard work for them. I was impressed that he could maintain a lovely attitude with such ease.

The fact that I, a nobody in the wine world, could so easily find myself next to a major CEO of a storied Bordeaux house is a testament to how important they consider the American market. They feel they need to do their best to establish personal relations with Bordeaux lovers here. It is not just the wine that sells itself, it is also those who make it.

Having encountered inconsistency across numerous vintages, I have not considered Lynch-Bages  one of my favorites. Now, whenever a bottle appears I will remember my chance encounter with Monsieur Cazes and approach the wine with a different attitude.